Kelowna International Airport (YLW) is the largest municipally owned airport in Canada. YLW has been operated by the City of Kelowna since its inception in 1946. 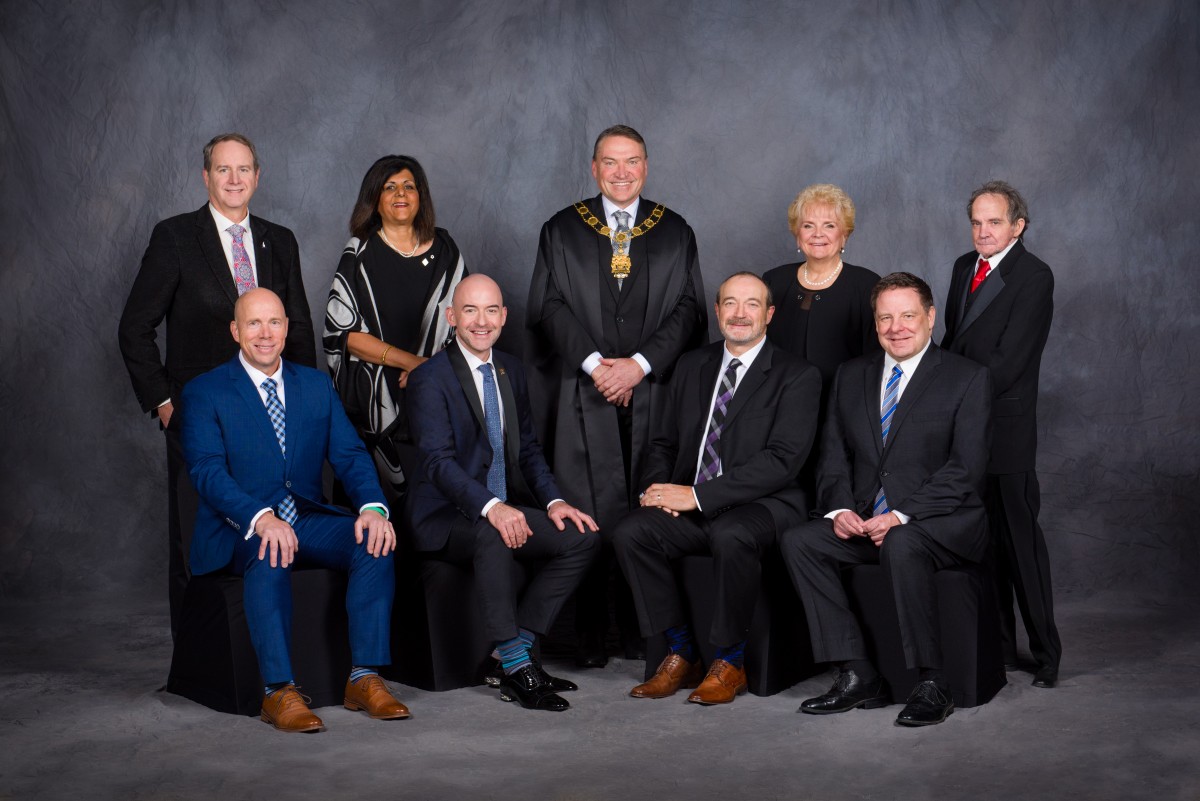 The City of Kelowna is governed by an elected Council comprised of a Mayor and eight Councillors. Councillors are elected for four-year terms and each member represents the city at large.

The Airport Advisory Committee is a standing committee of Kelowna City Council, established to ensure participation from local business and community interests within the region serviced by the airport. The committee makes recommendations to council regarding airport operations and development. Committee members are appointed by Kelowna City Council, councils representing other local governments in the airport region, and various community and business groups. Committee members serve for four-year terms coinciding with the term of office for council members.